Client: Being There
Type: Campaign 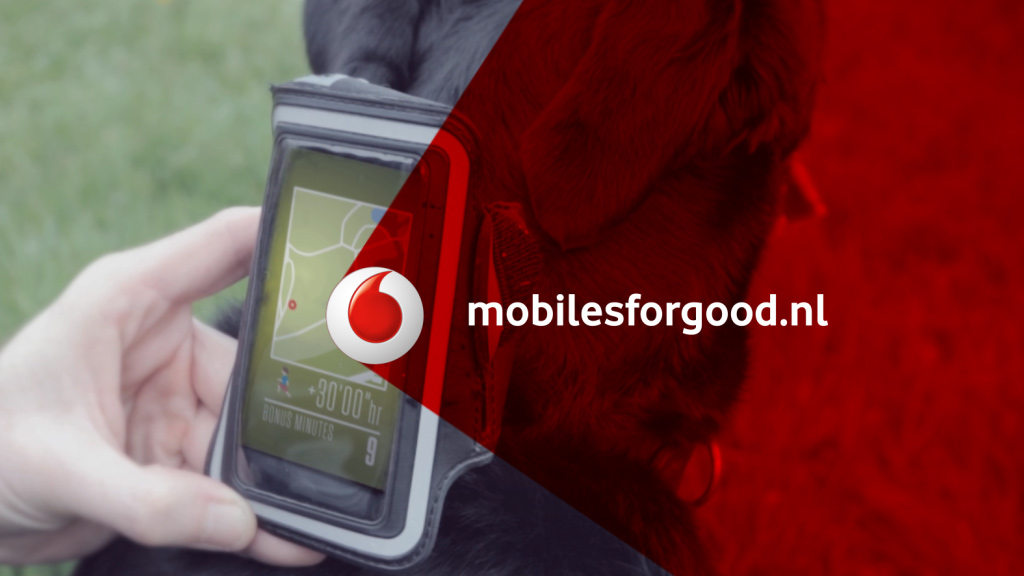 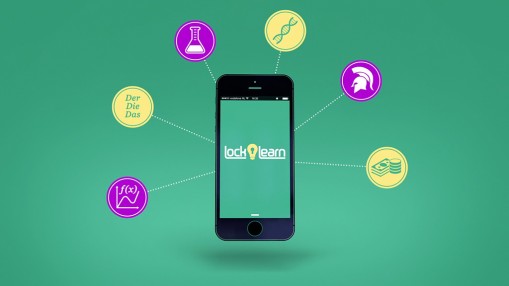 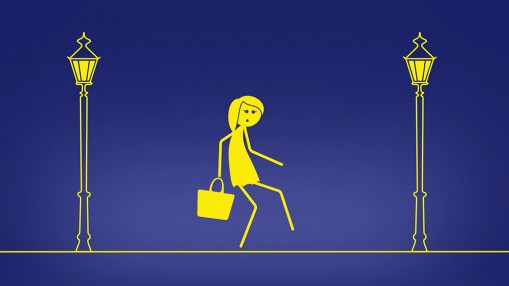 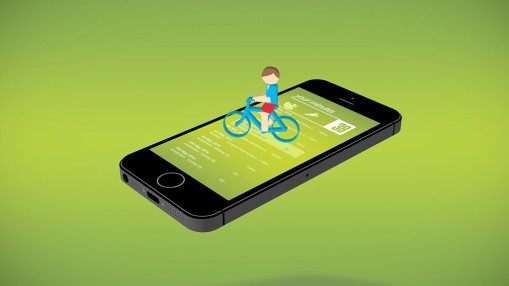 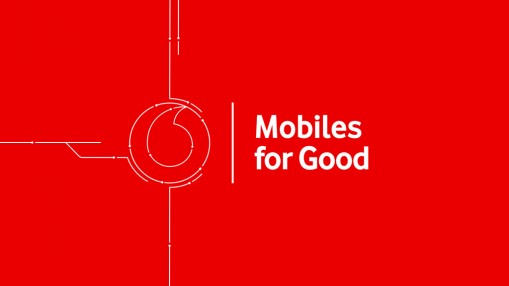 ‘Move for Minutes’, ‘Safe Route’ and ‘Lock & Learn’ is a new series of apps made by Vodafone Foundation. These apps tackle your obesity issues, avoid dangerous empty streets during nighttimes and stimulate the brains of your stupid kids. How would that work?

The Vodafone Foundation contest “Mobiles for Good Challenge” dares creative minds to pitch their ideas on innovative mobile apps with a social context. Commissioned by Being There, Motoko produced a series of teasing films to illustrate that a good idea may not necessarily be a successful mobile app. People are invited to present their concepts on mobilesforgood.nl and the best mobile solution is rewarded with a money price and a support programme to develop the mobile app.