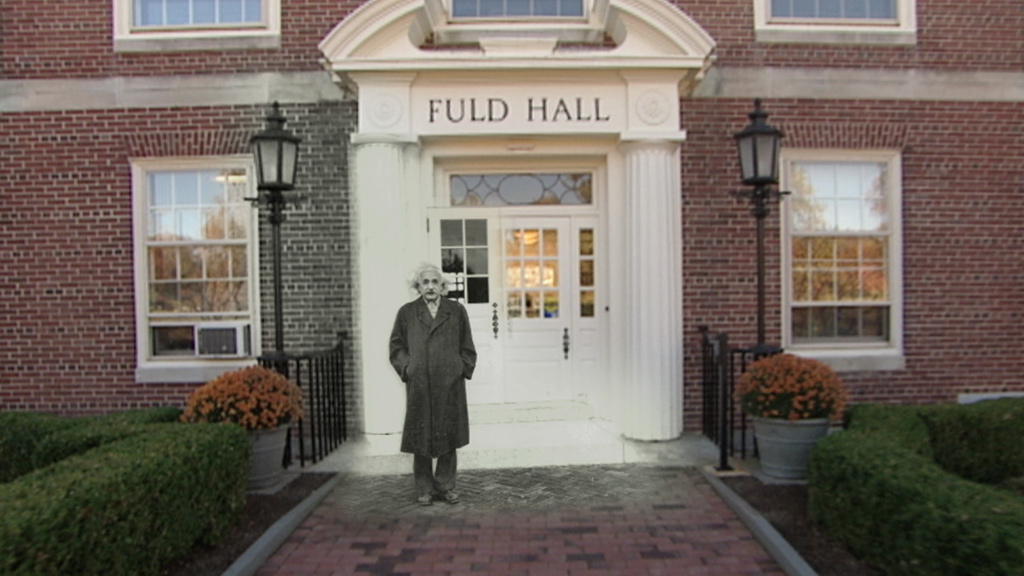 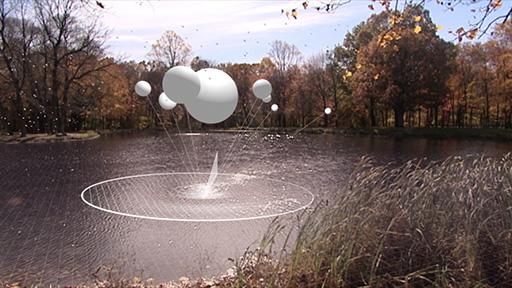 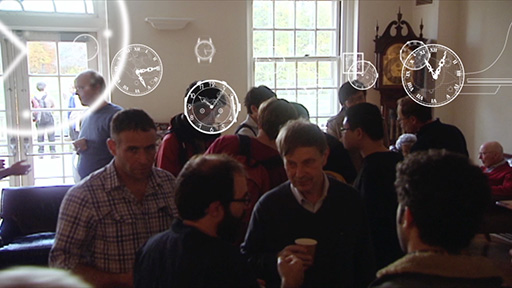 Another episode of VARA’s DWDD University, (spinoff from the popular Dutch TV show “De Wereld Draait Door”). We gave it the motoko treatment by taking care of the leader and supporting animations for “the infamous yet still largely unknown” Albert Einstein, with a supporting lecture by prof. Robbert Dijkgraaf.

Everyone agrees that Einstein was a genius but which revolutionary theories in physics did he come up with and what become of them is largely unknown to the general public.