Motoko designed and animated over 25 infographics for “American Jail”, to help explain the destructive, cyclical aspects of the U.S. prison system. 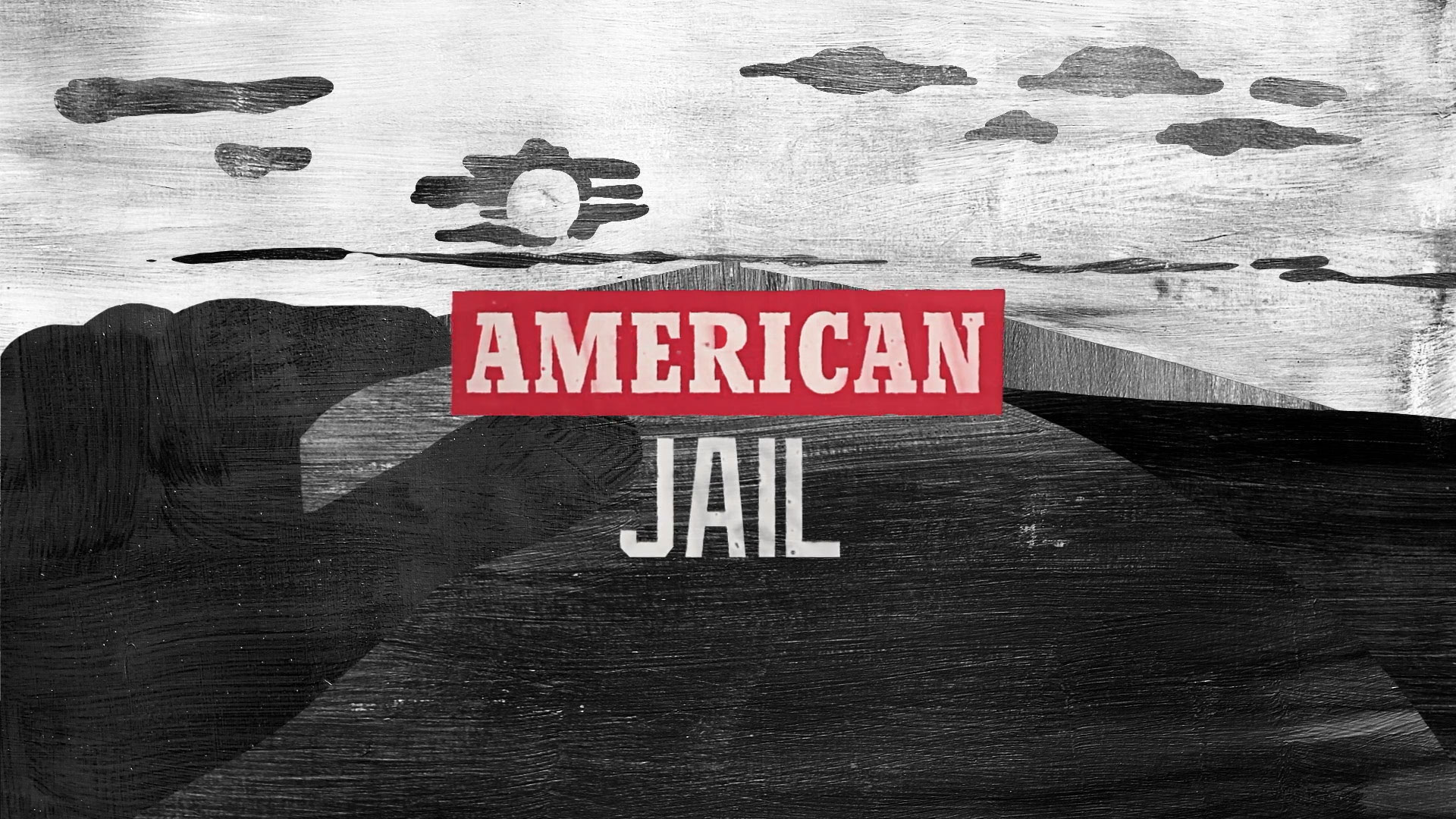 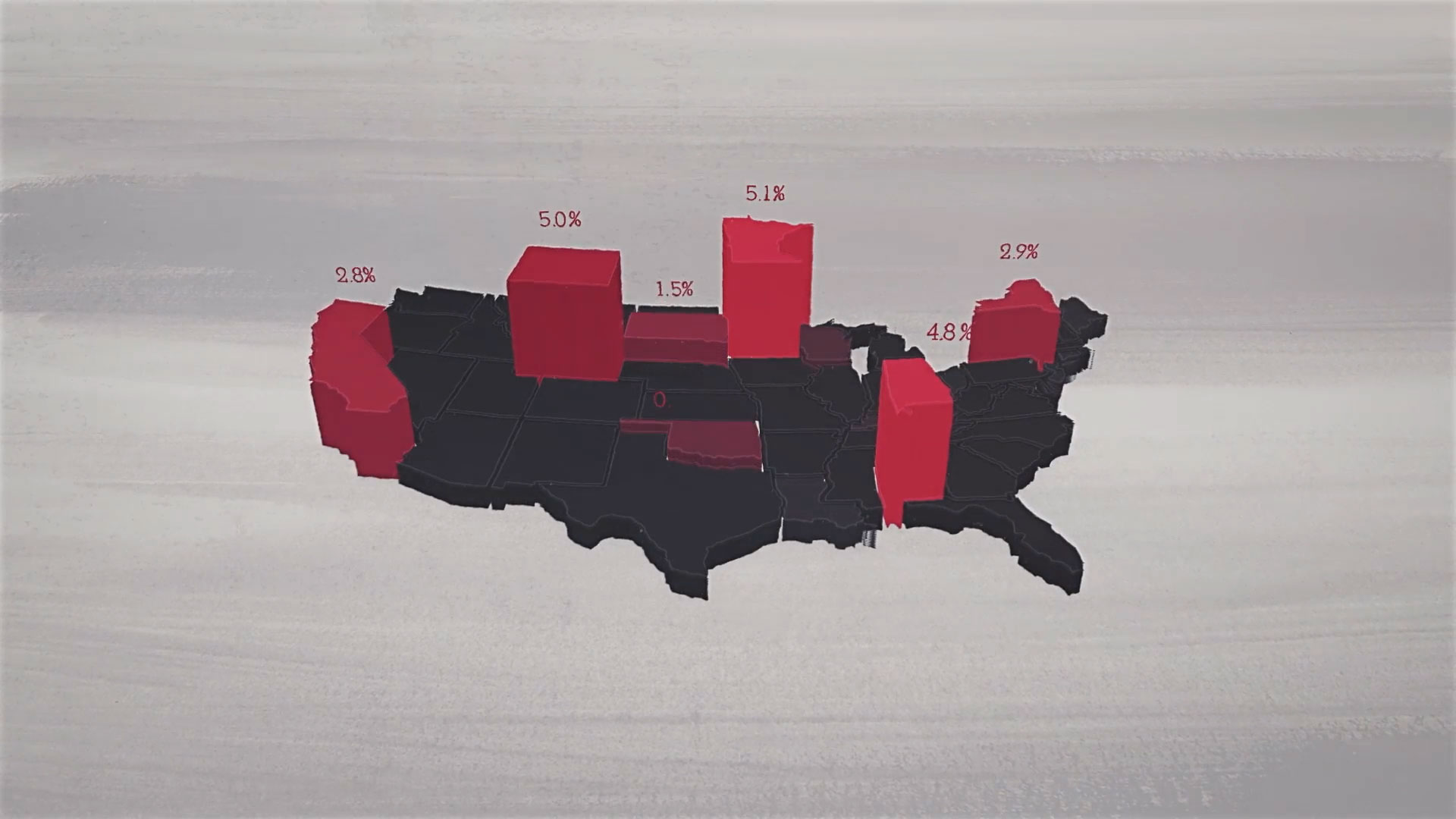 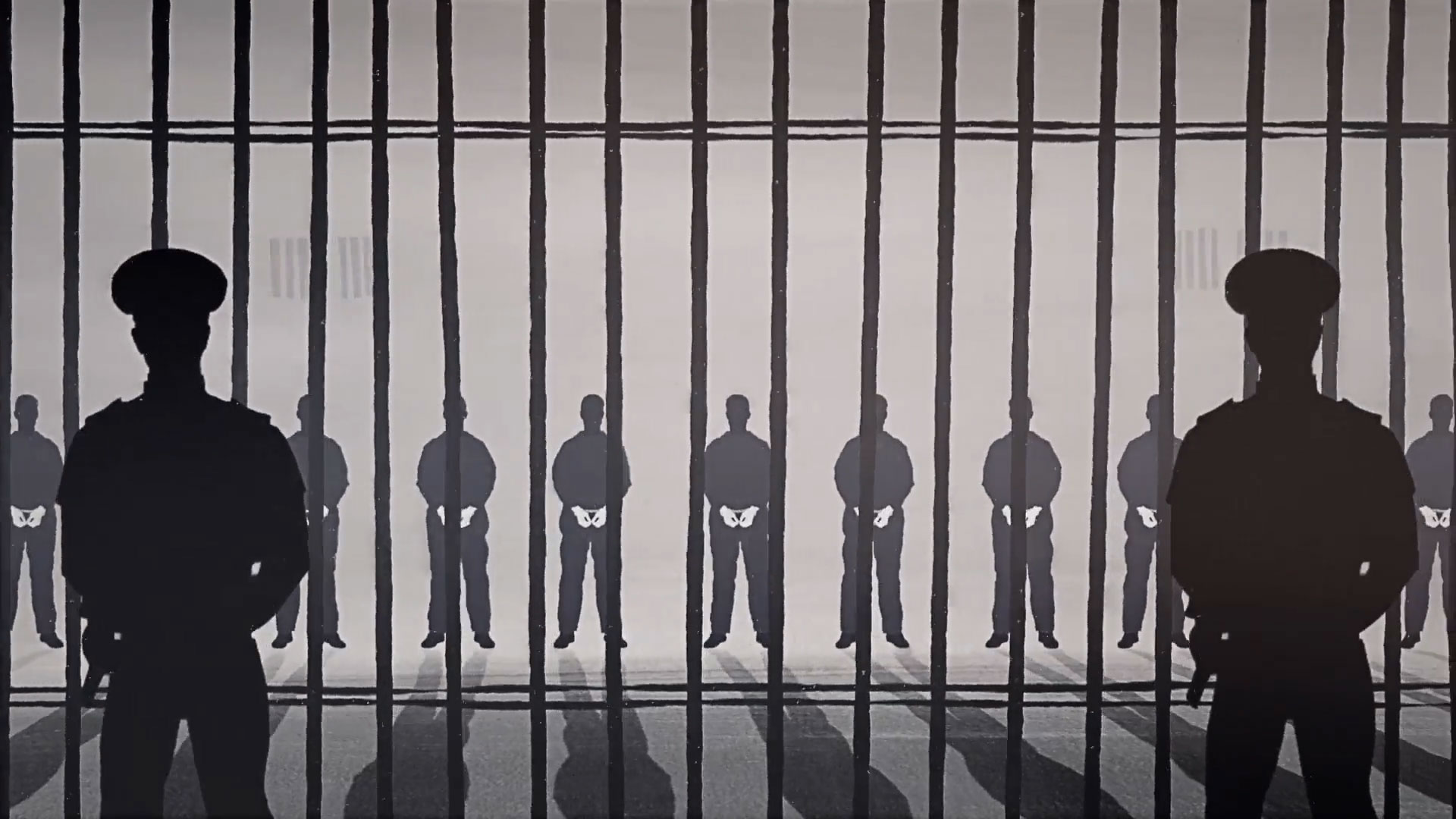 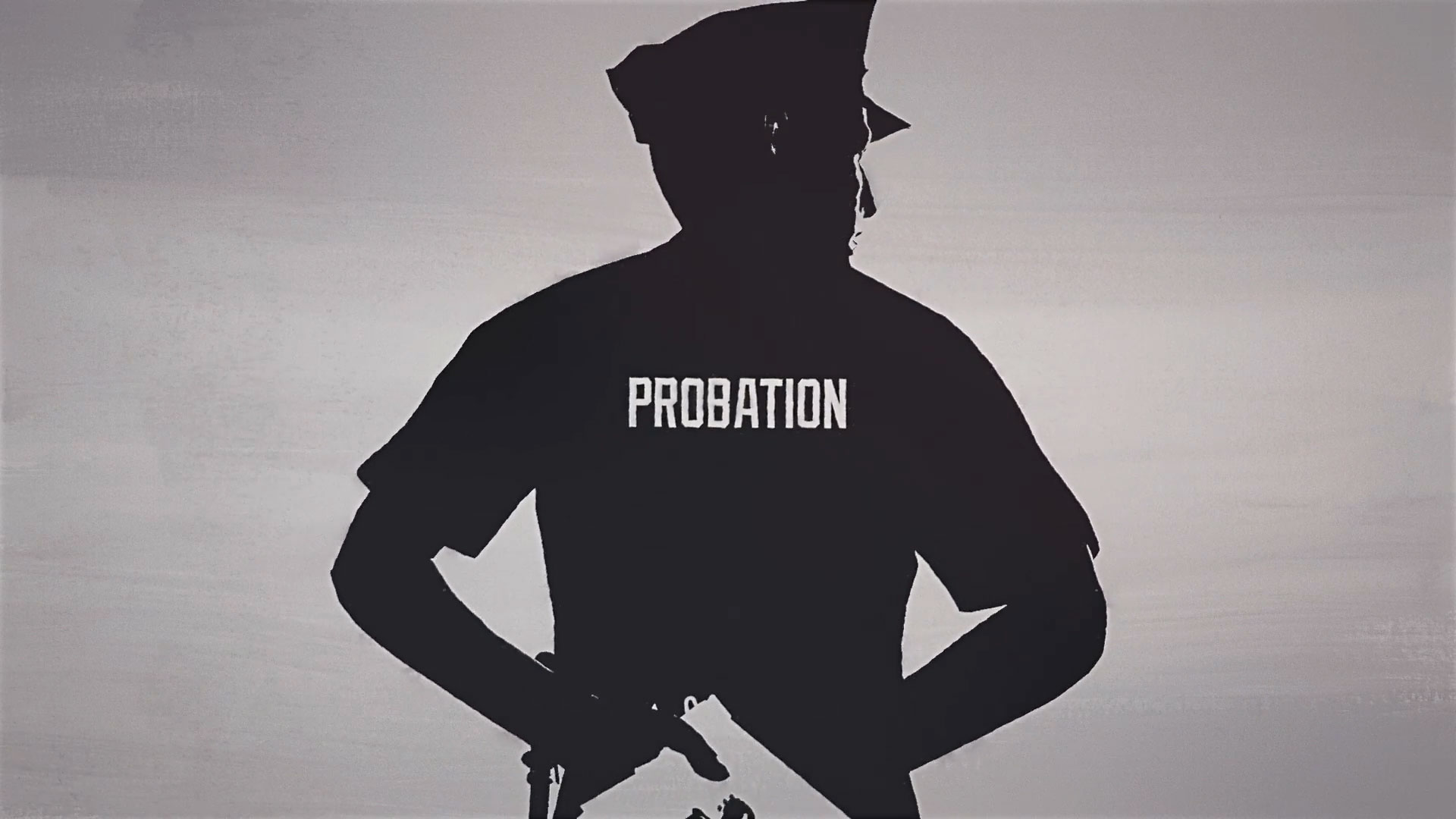 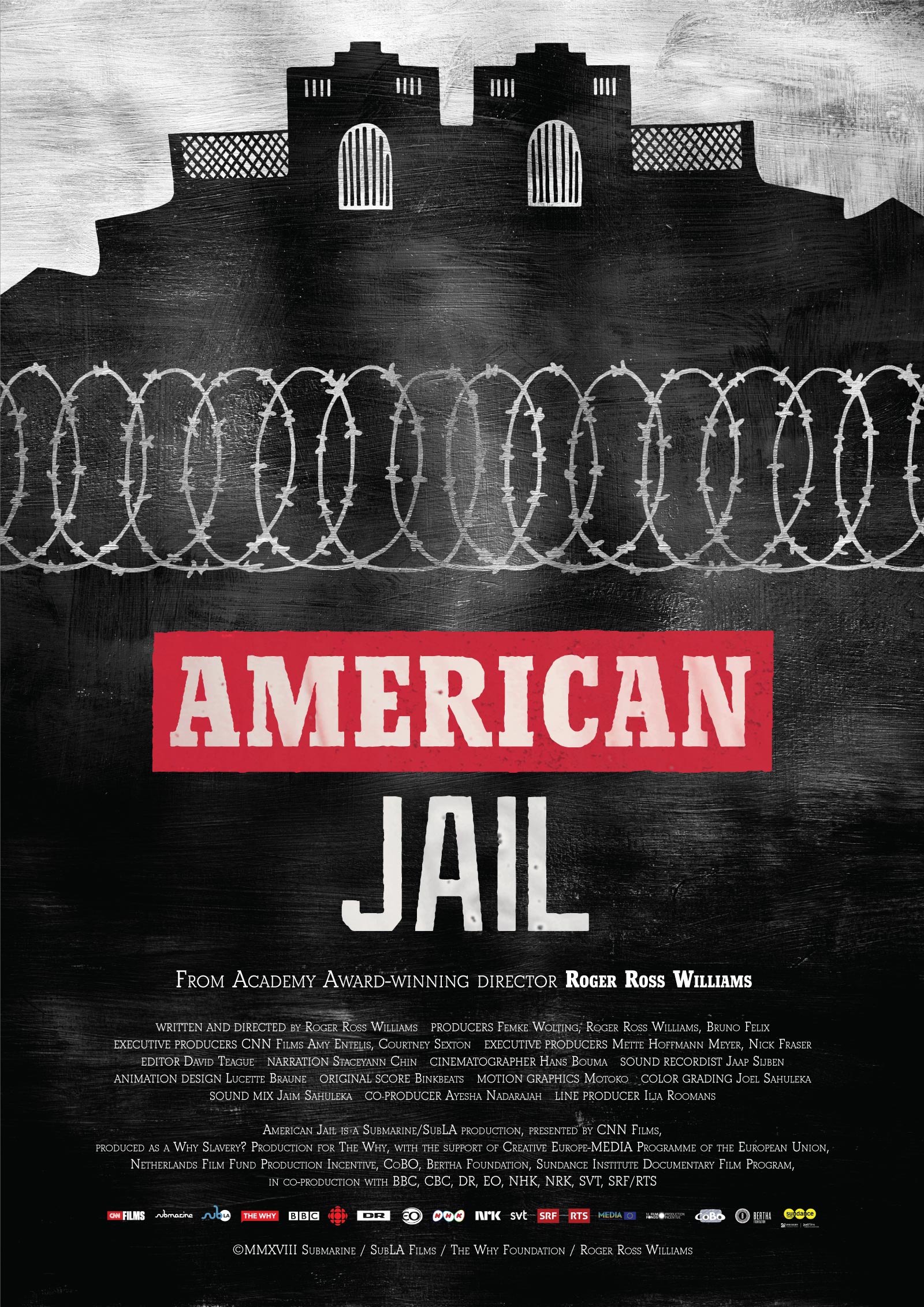