Leader and a compilation of the animations used throughout the series

Clip: The rise of MS-DOS

Clip: The impact of Silicon Valley 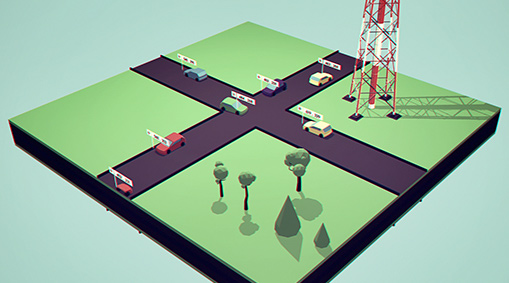 Clip: The future of cars and traffic 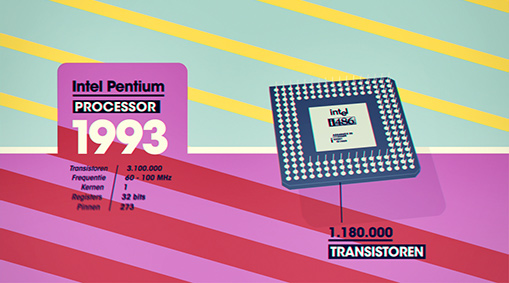 Commissioned by VARA, Motoko created the series leader and more than 30 animations about computers, apps, drones and Moore’s Law. These were aired between April and May 2013 on the popular TV programme De Wereld Draait Door (DWDD) University. De wereld van Klöpping was a 3 part lecture given by internet journalist and self-proclaimed nerd Alexander Klöpping on the influence of Silicon Valley.