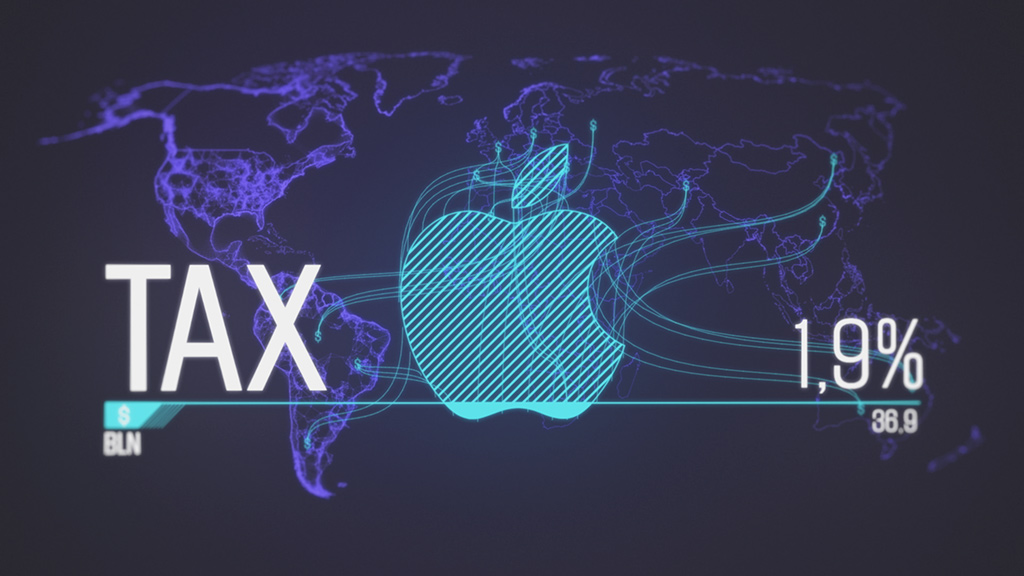 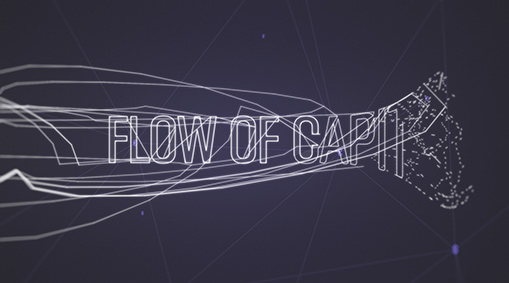 Animation: The flow of capital 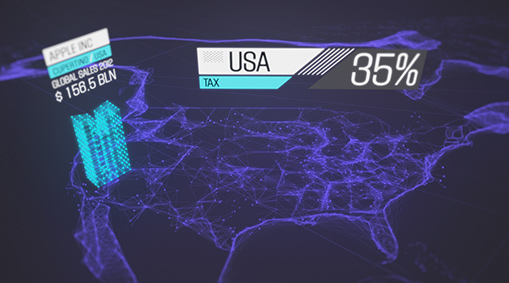 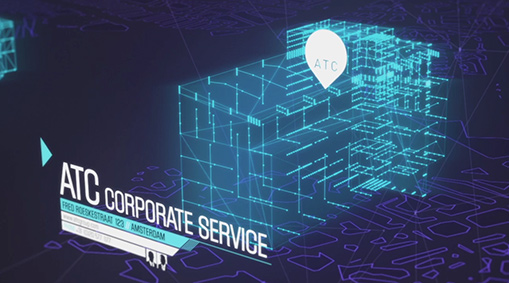 Animation: Trust offices in The Netherlands 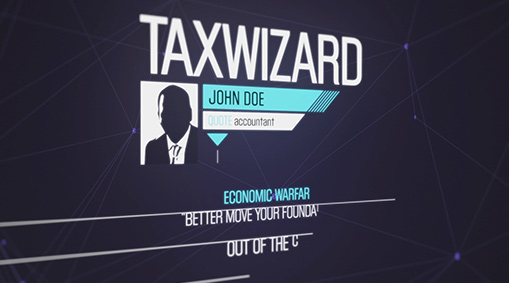