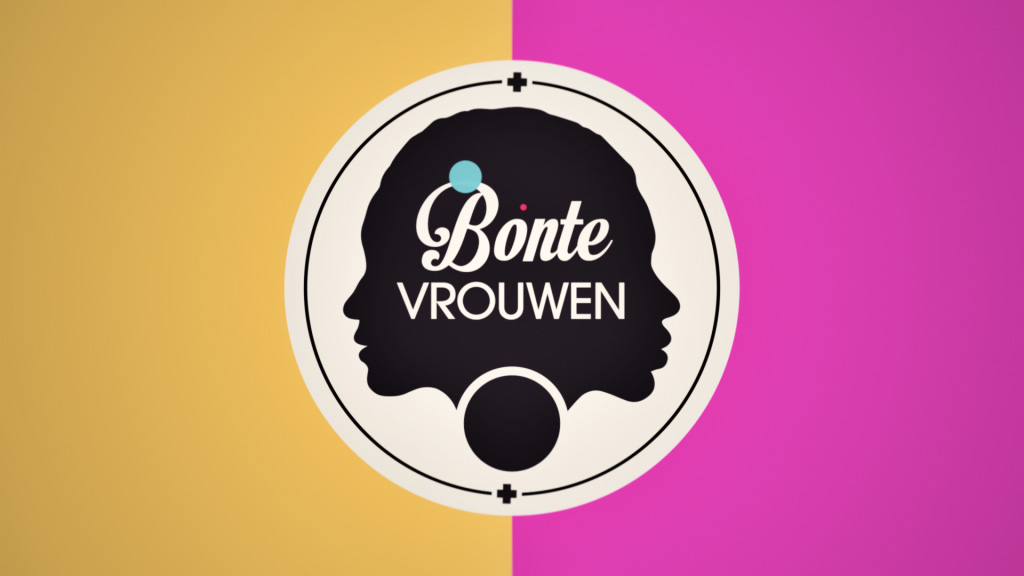 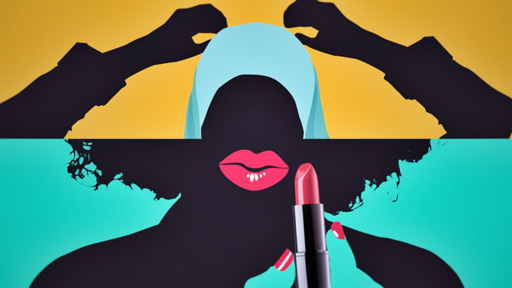 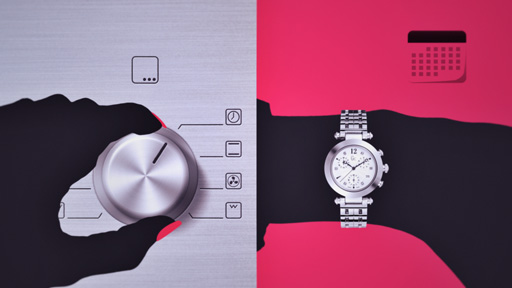 Commissioned by the Dutch production company Netwerk6 and broadcasted by NTR, Motoko created the leader and visuals for “Bonte Vrouwen”; a tv programme in 6 episodes about ethnic women in top jobs coping in a world of white male business. How do women handle difficult situations in this world and combine their “other self”, eg. being a mother, having another ethnic or cultural background etc. This world of contrasts and the tension between these two worlds is captured in the leader.