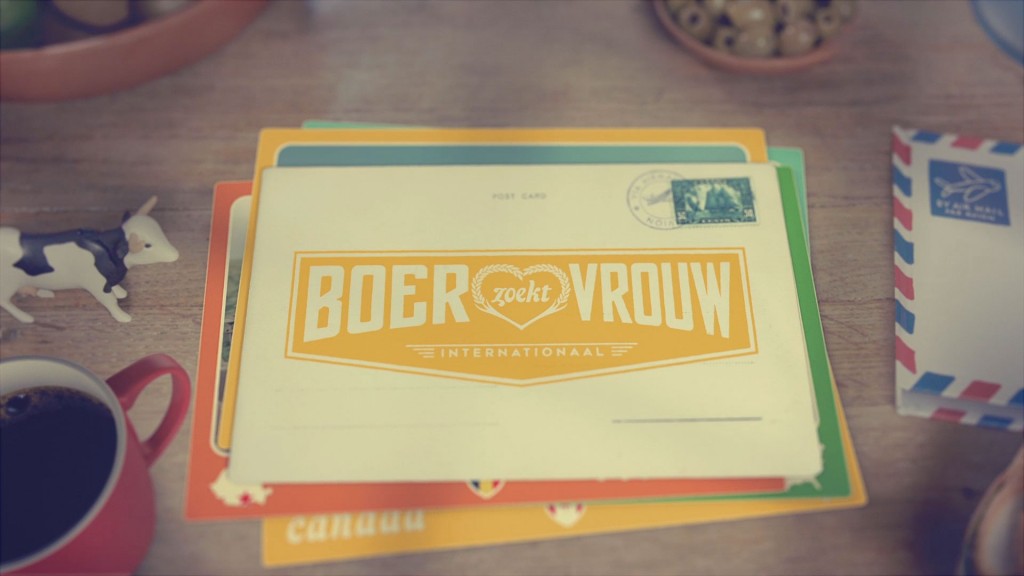 Commissioned by Blue Circle and Dutch broadcaster KRO-NCRV, Motoko designed and produced the visual identity for the popular Dutch TV program “Boer Zoekt Vrouw” (based on the English format “Farmer Wants a Wife”). The new design will be featured in both the Dutch and International TV series.

Motoko designed a visual identity that portrays farmers in their natural environment, adding a touch of nostalgia and romance. It is a very recognizable and distinct visual style. Besides the TV program identity, the new design will be used in all communications around the program, from website to print.

“Boer Zoekt Vrouw” is the best viewed dating show about farmers looking for love. “Boer Zoekt Vrouw Internationaal” will be broadcast from August 28, 2016 at NPO1 by KRO – NCRV. Watch the first episode here. 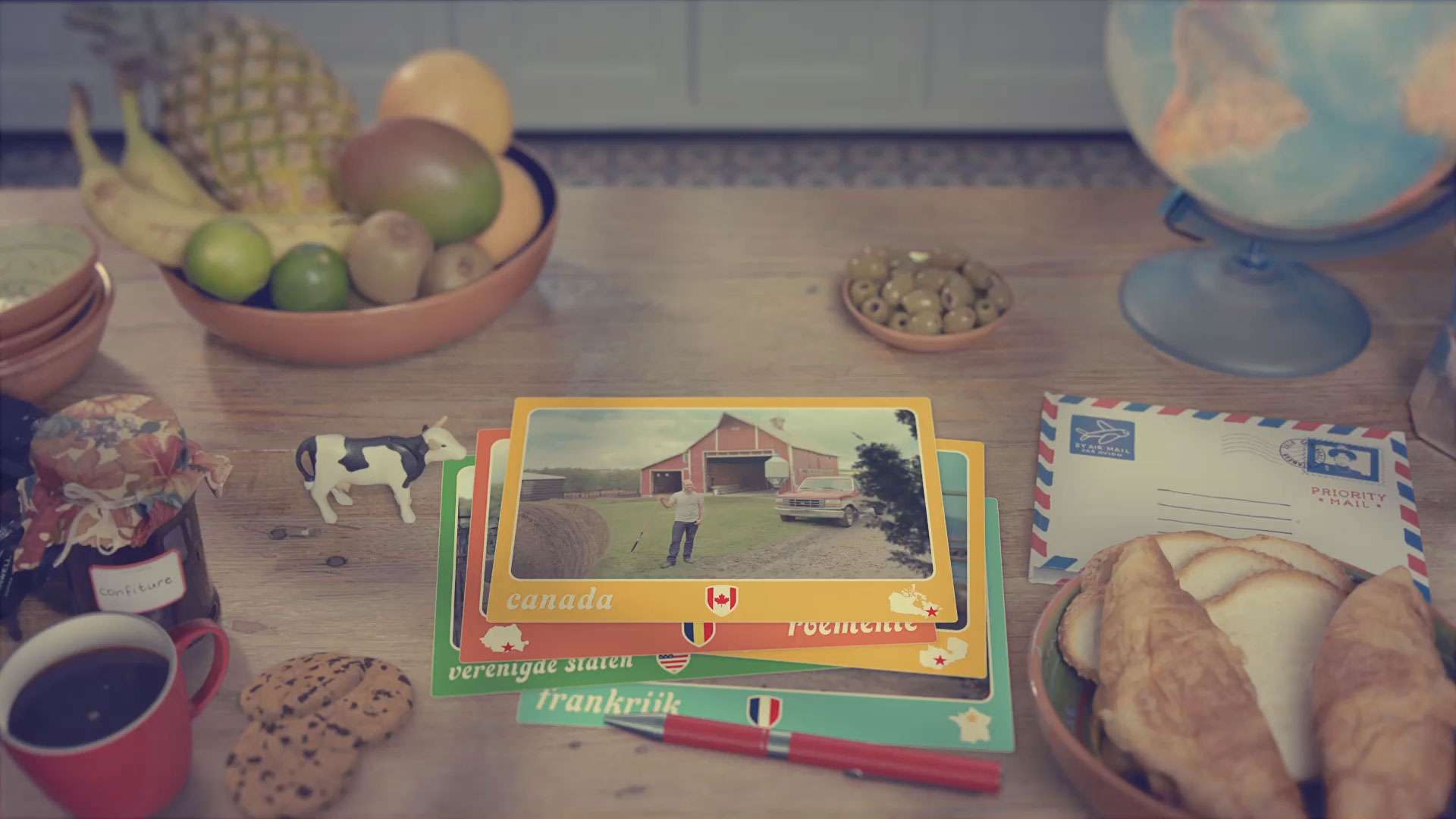 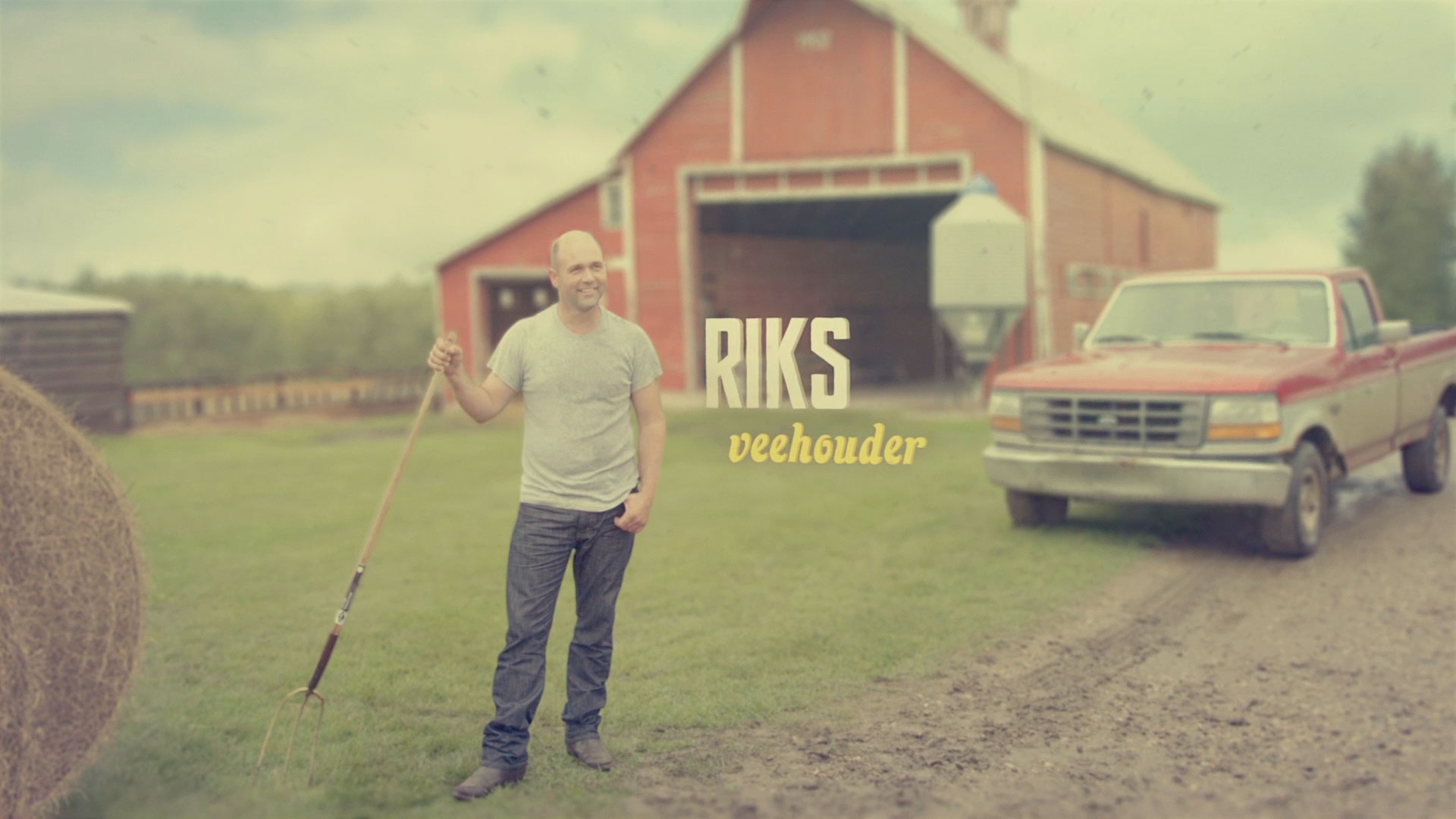 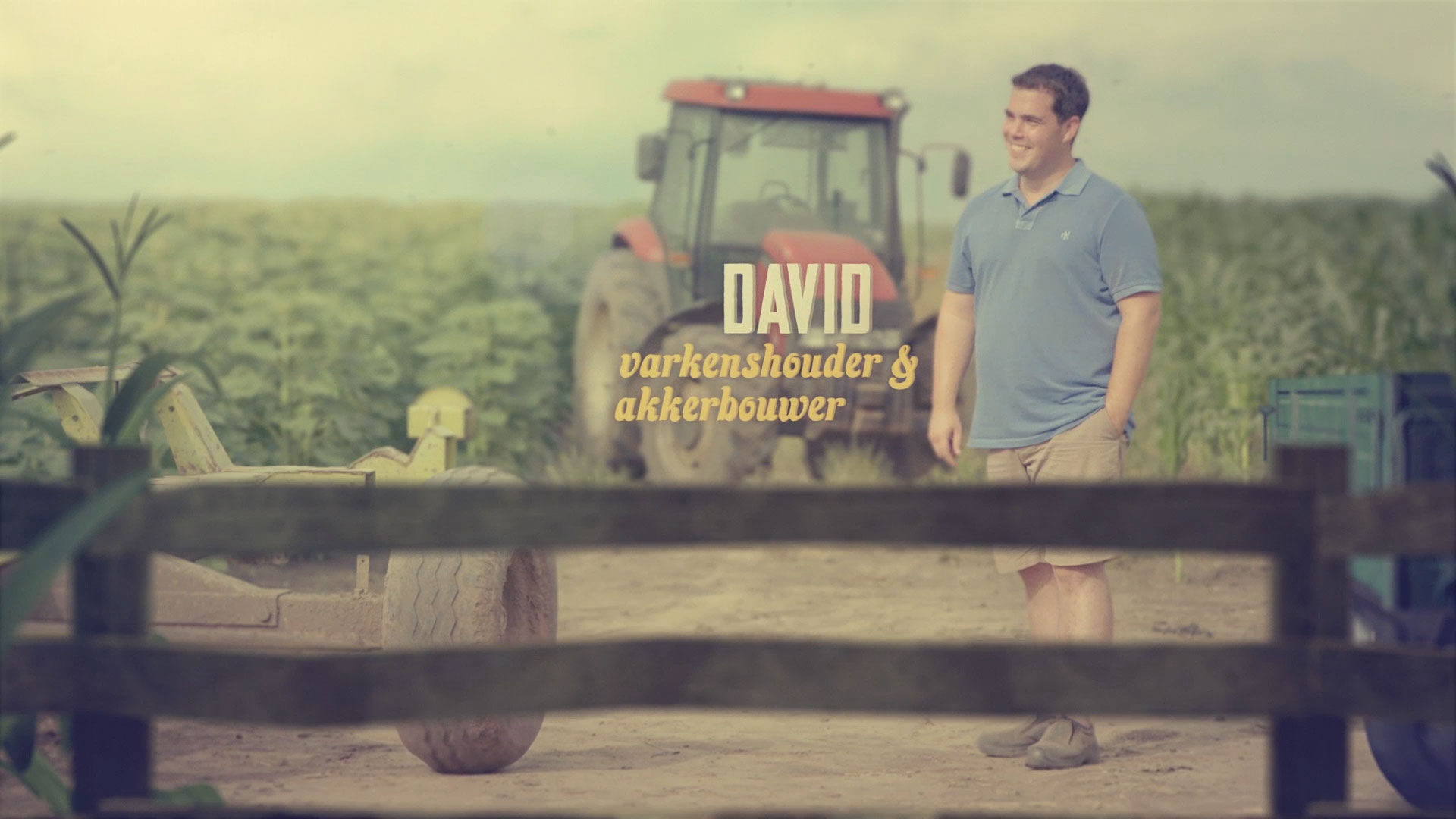 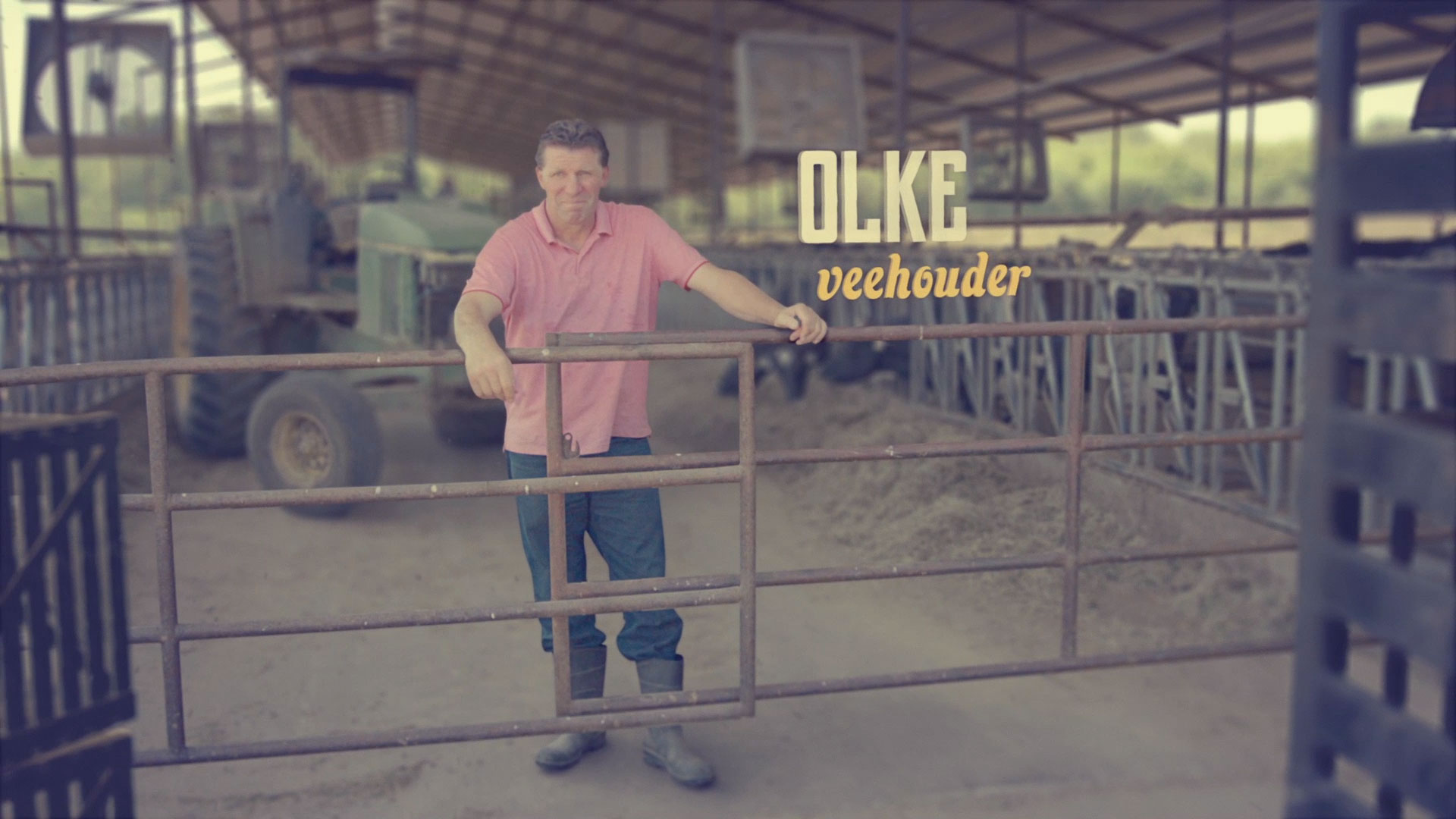 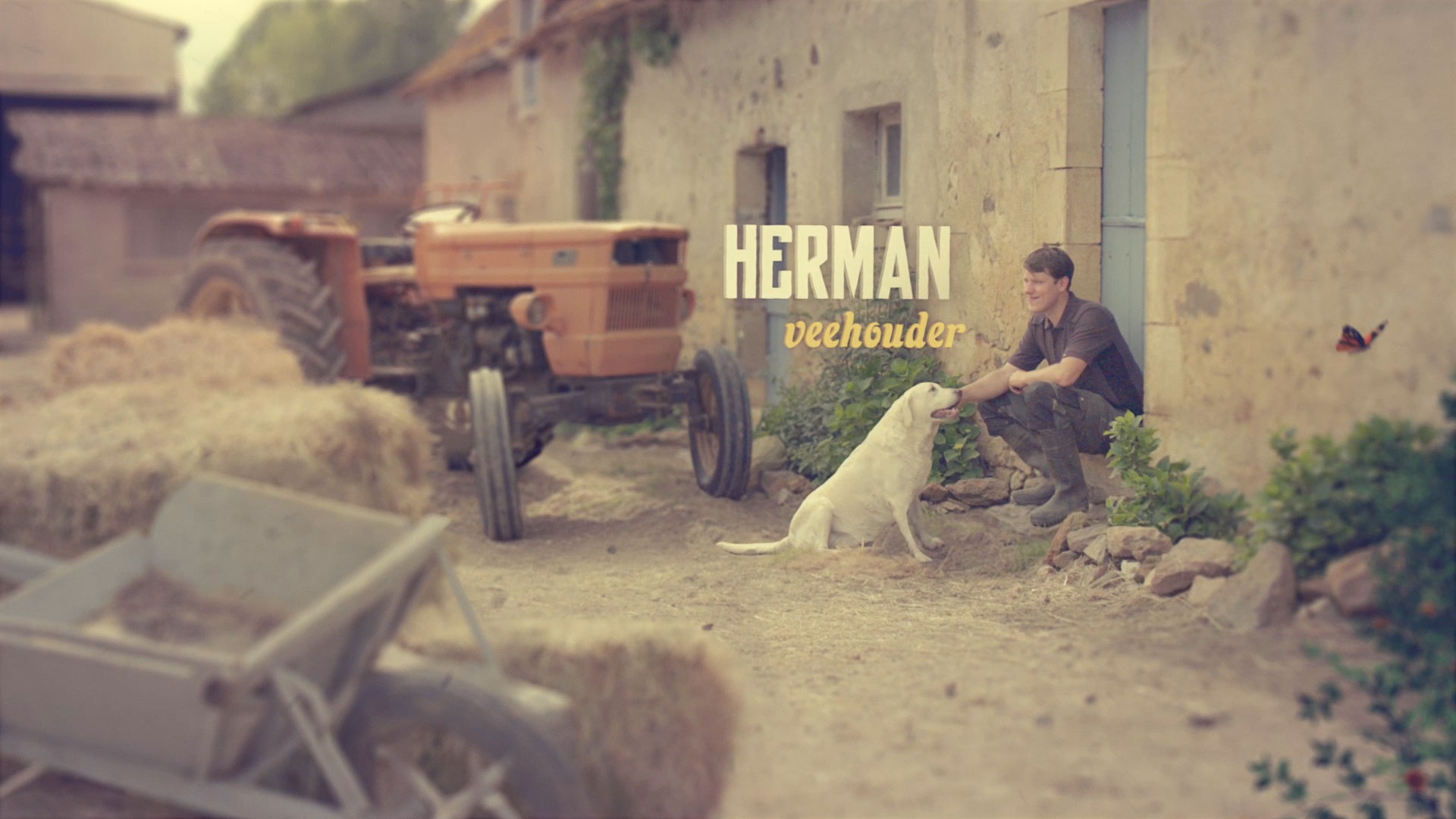 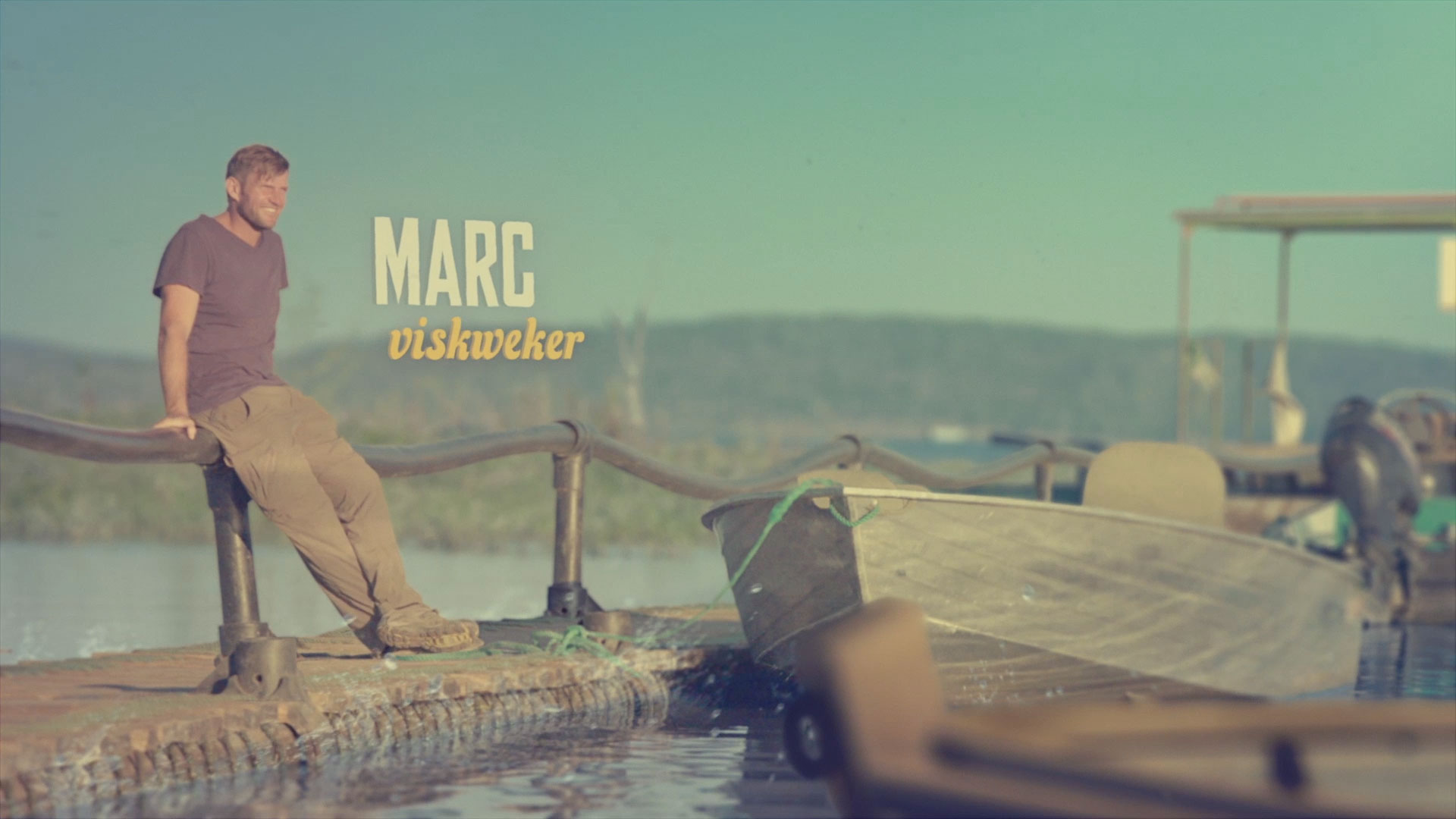 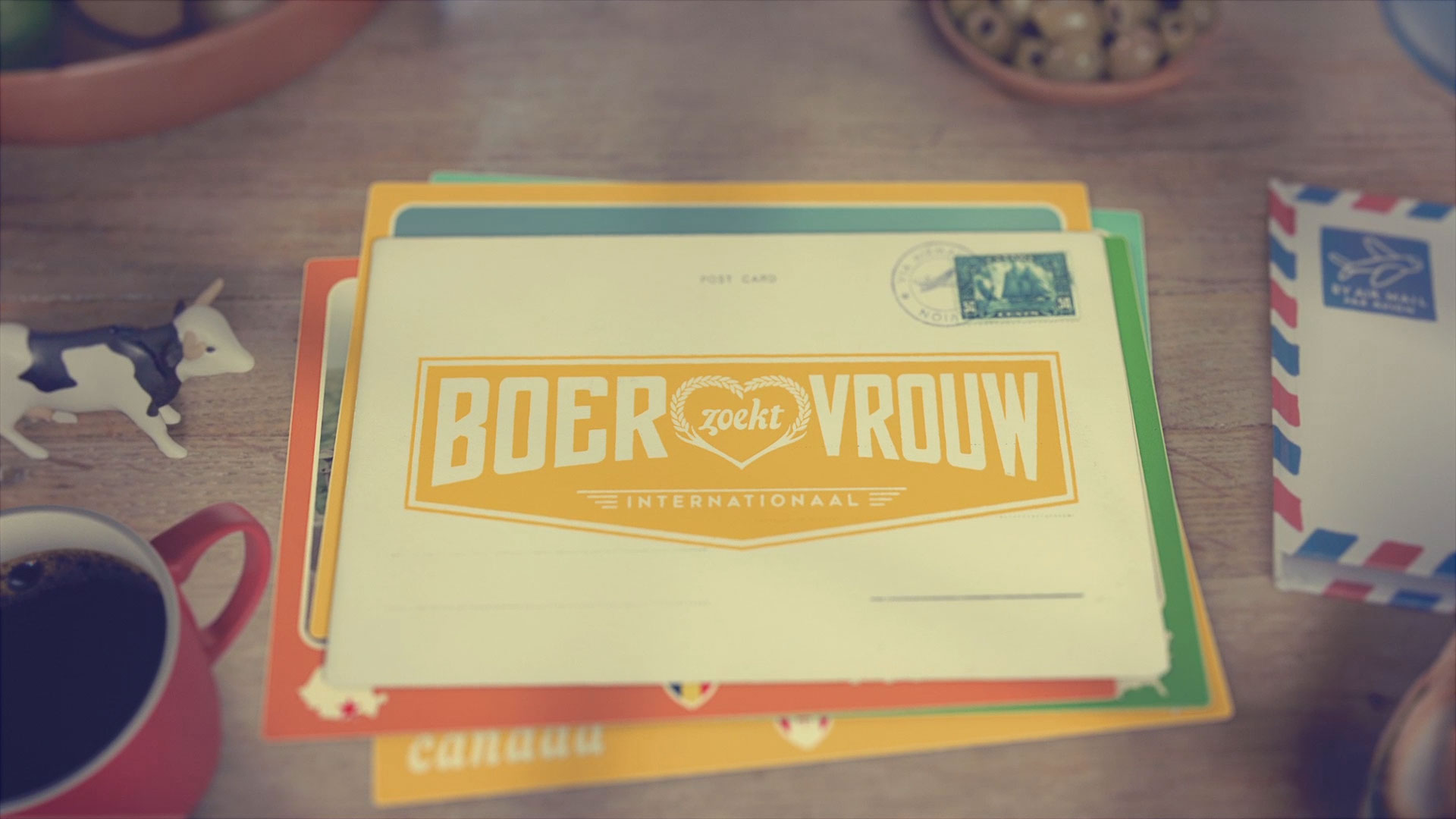