Fons Schiedon is also known for his commissioned work in illustration, graphic-, interior and broadcasting design and his work as an animation director. His short films and illustrations have featured on MTV Asia, Nickleodeon and Pictoplasma festival.

More recently (2012) he oversaw the animation for “Poor Us”, a half-animated documentary (commissioned by BBC, ARTE, ZDF amongst others) which was broadcast in over 50 countries.

Cinetoko presents a small excerpt from The Symposium Nights. In the Symposion Nights we invite participants to share their ideas about reality and at the same time, practise critical thinking. Each Symposion discusses a specific theme with the help of selected fragments from documentaries.

This time the theme is the role of hierarchy in the creation of poverty. Are you prepared to view reality from a different angle?

Puck Verkade is a video artist in the purest form. She is an active director, a manipulator of reality and someone who dares the audience to take part in a quest for critical observation and reflection. Her work has been exhibited in a wide variety of national and international institutions and galleries.

Please note that this evening will be held in Dutch. 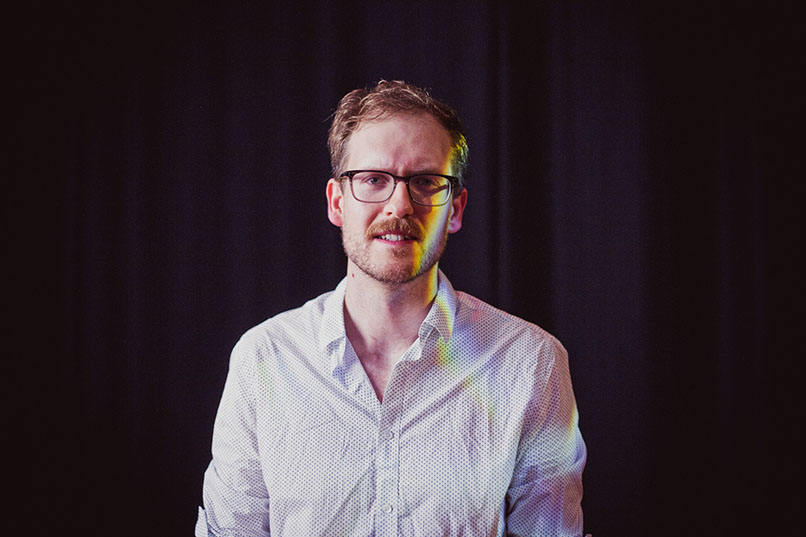 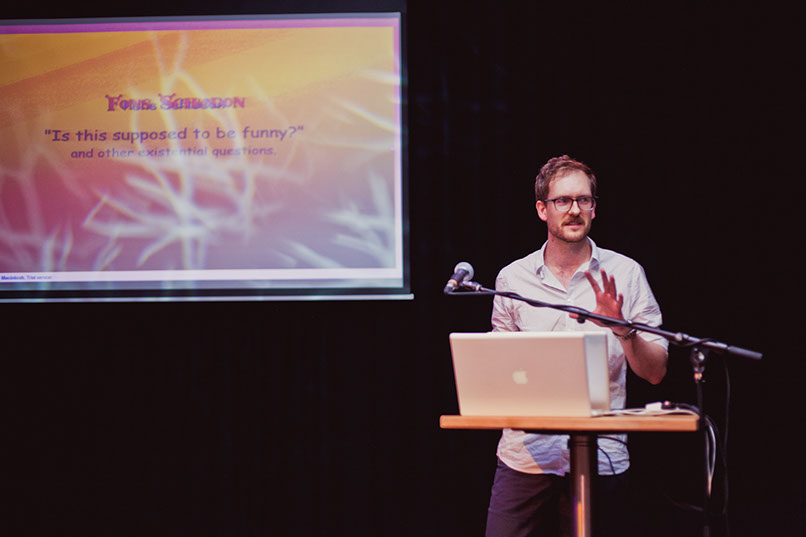 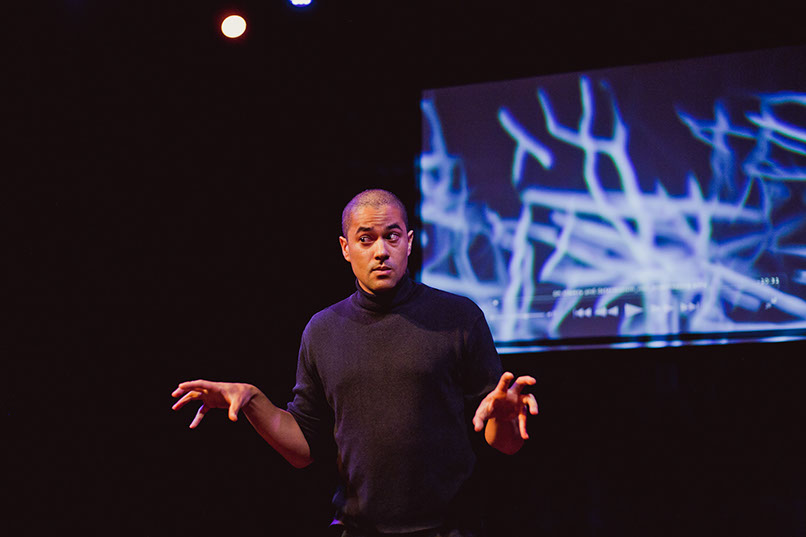 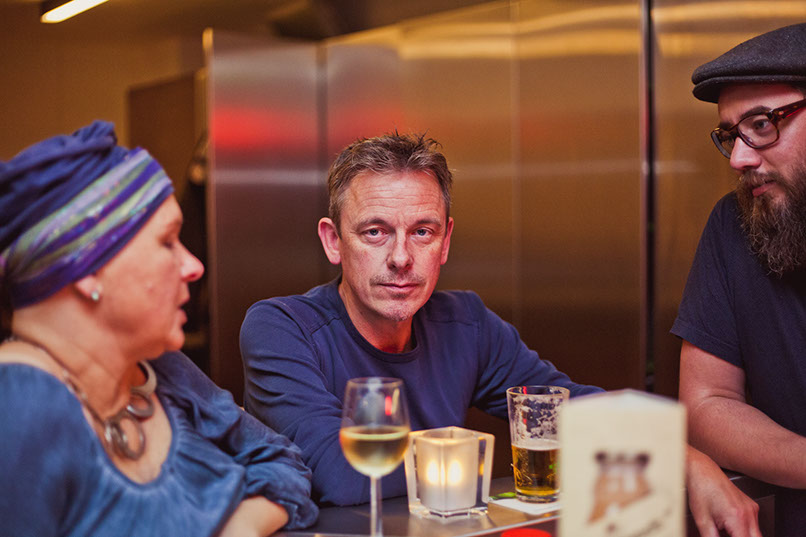 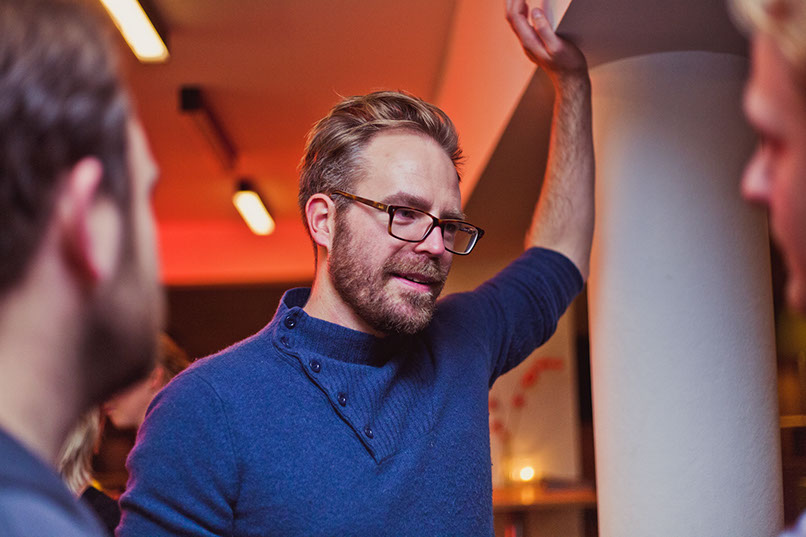 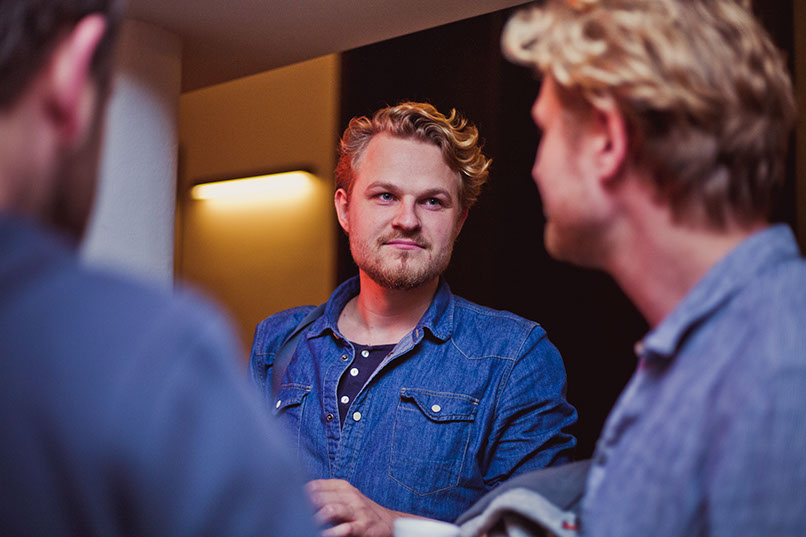 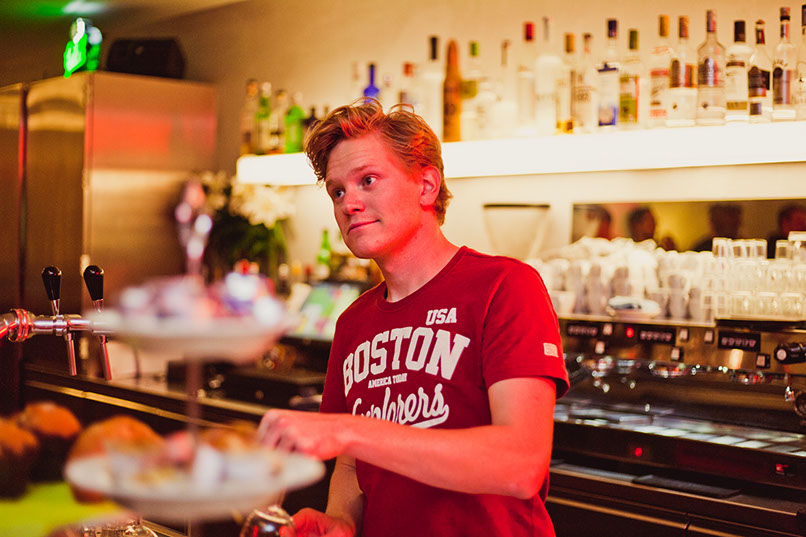 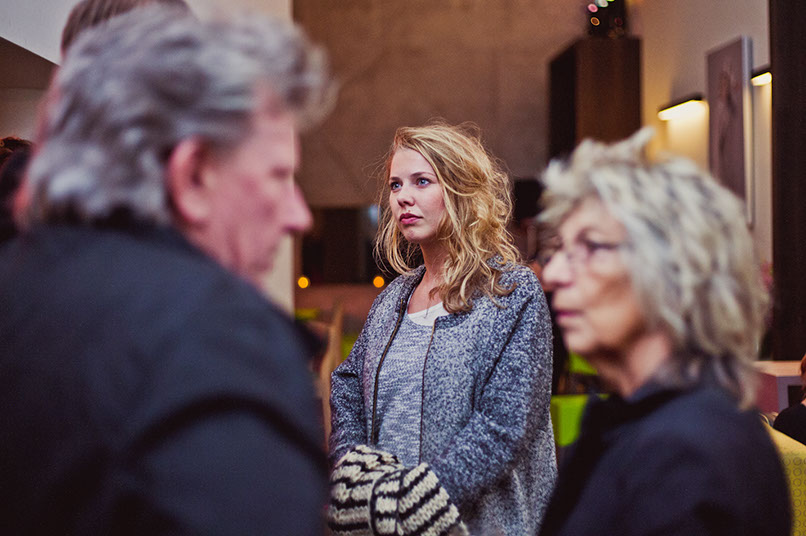 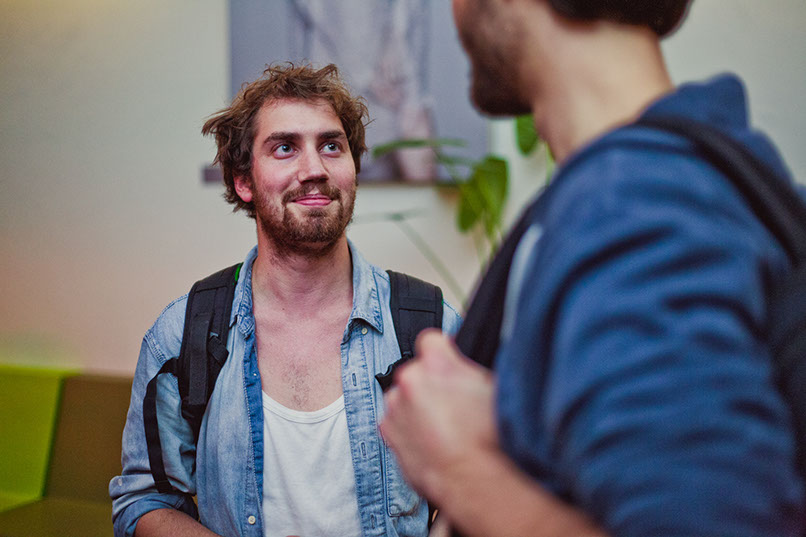 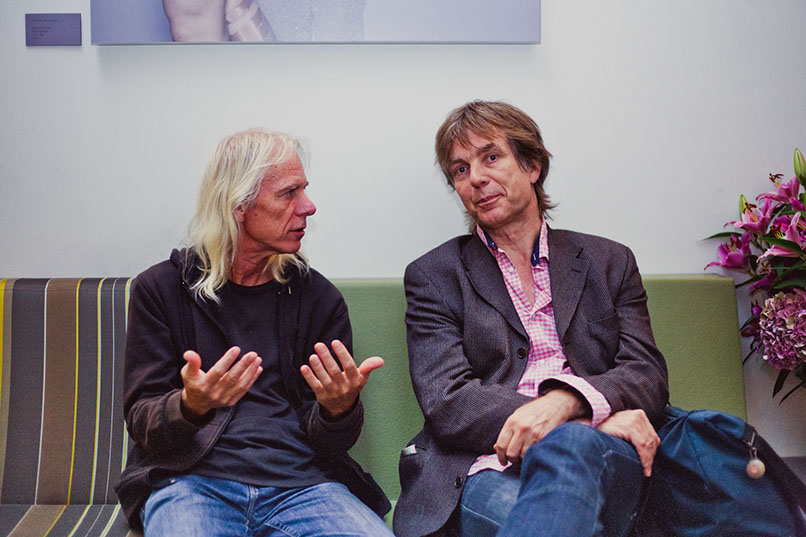 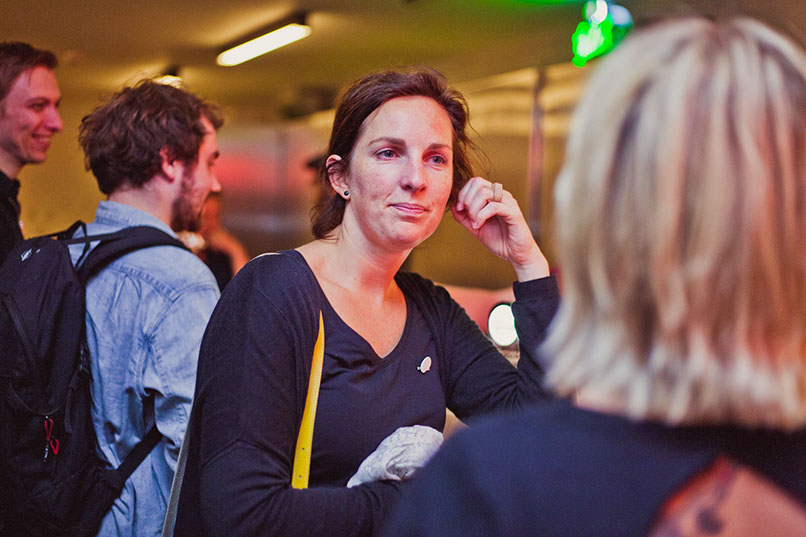 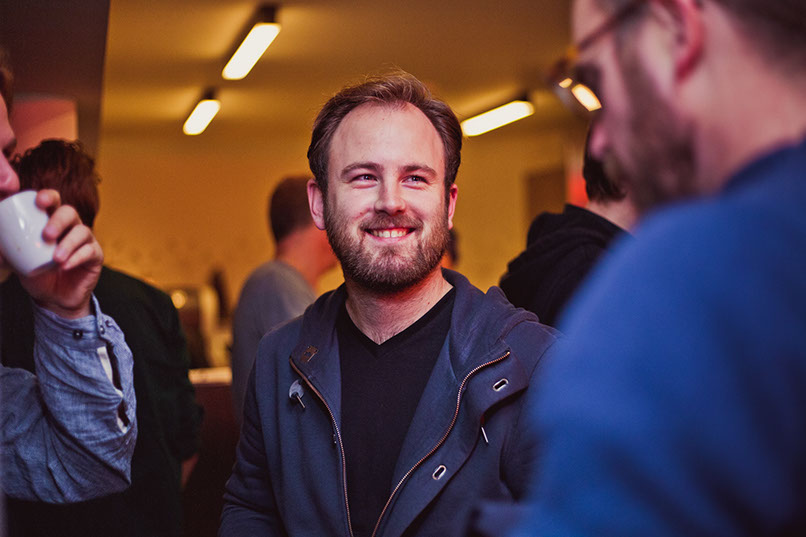 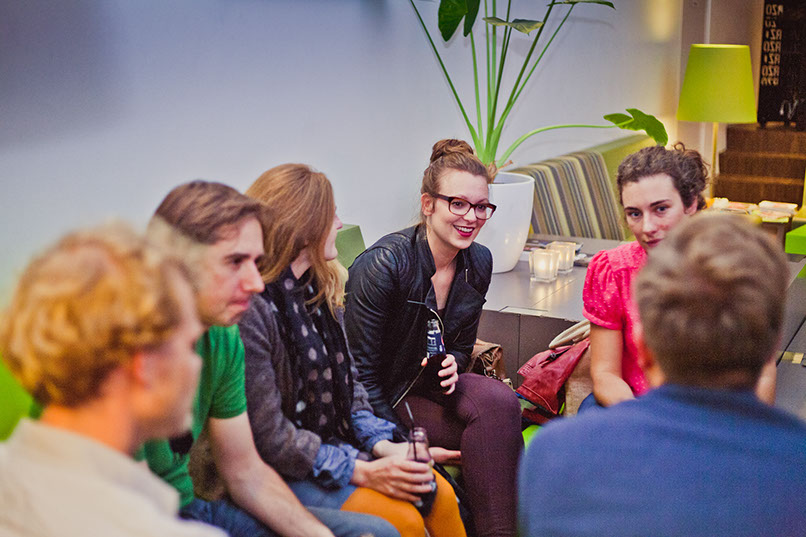 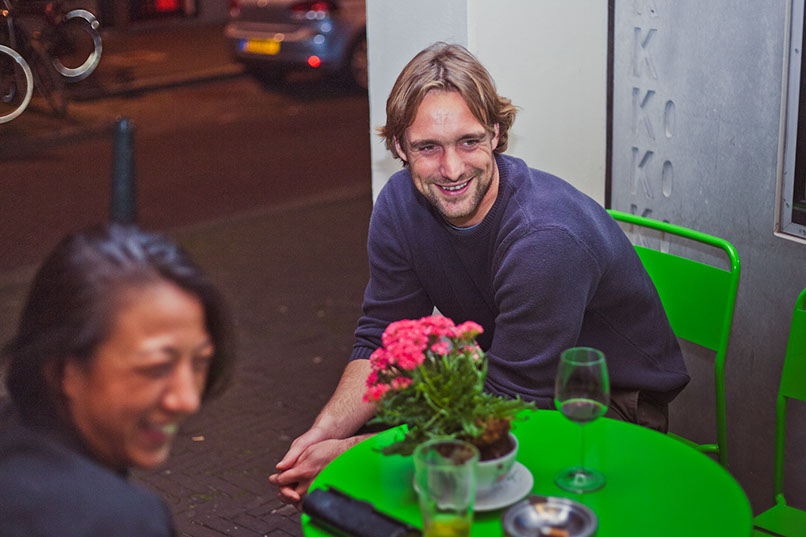 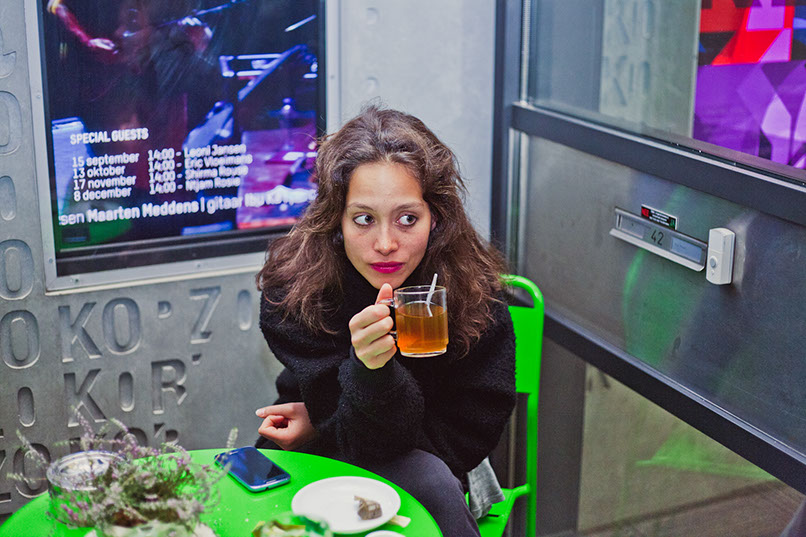 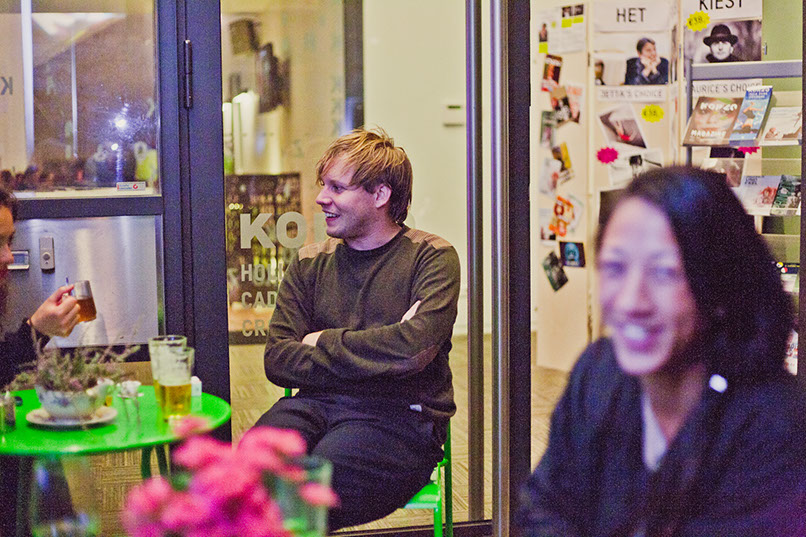 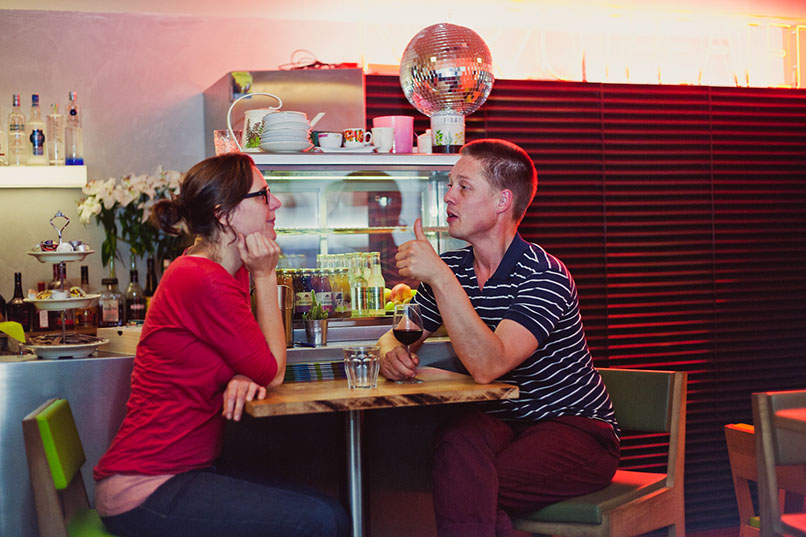 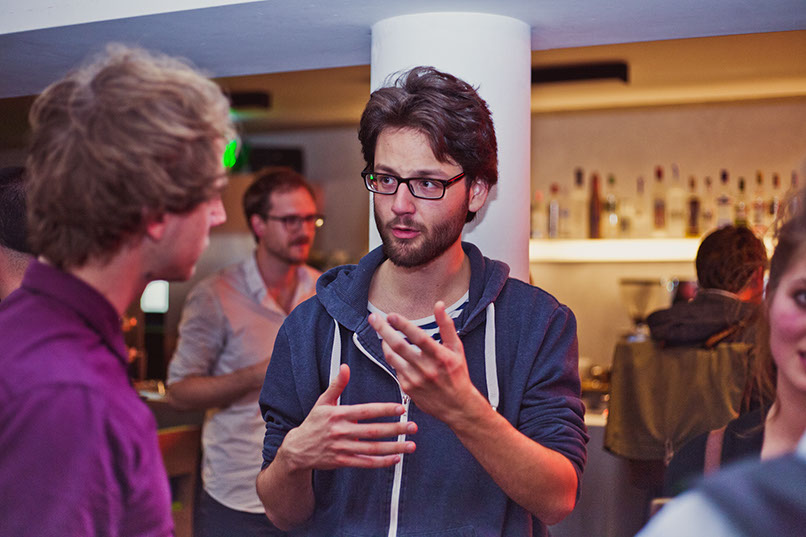 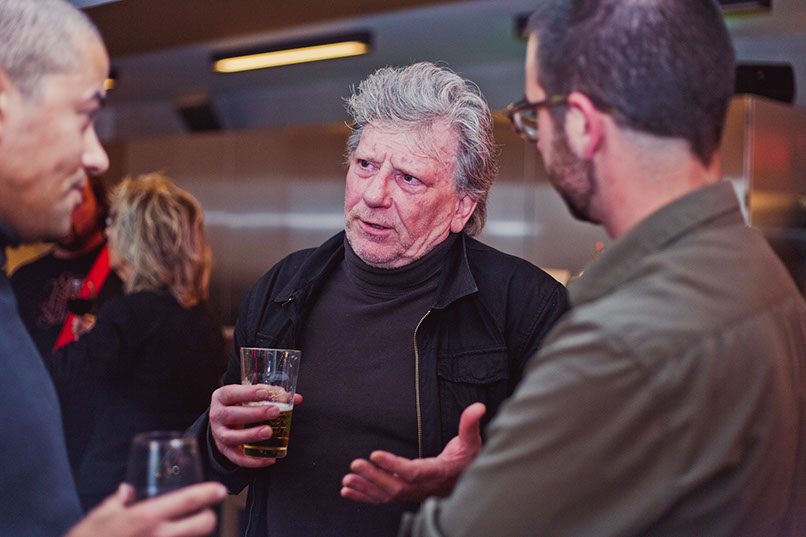 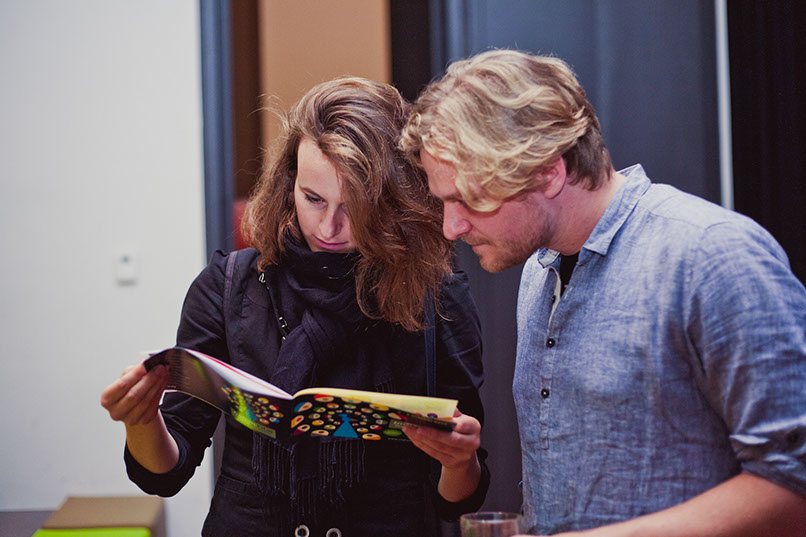 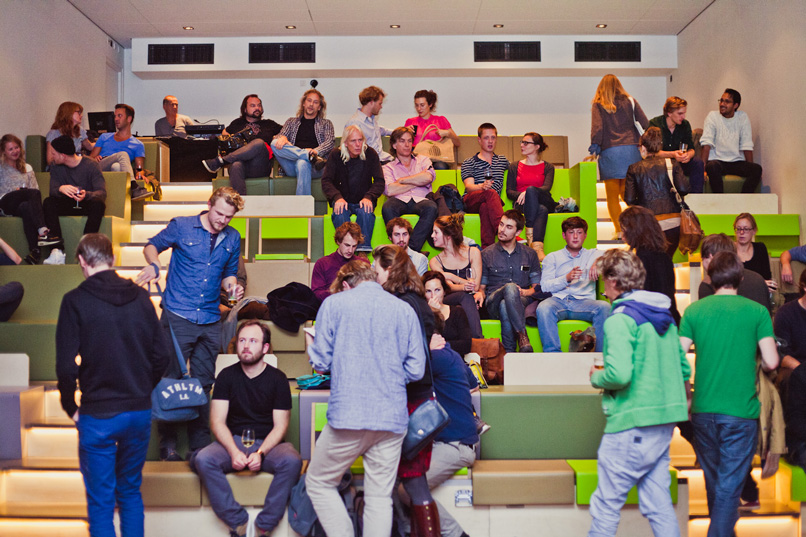 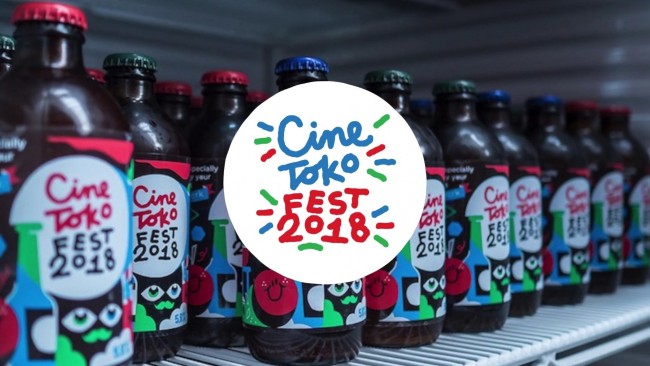 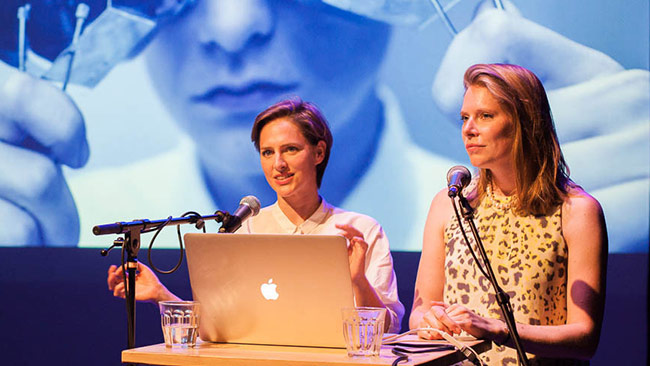 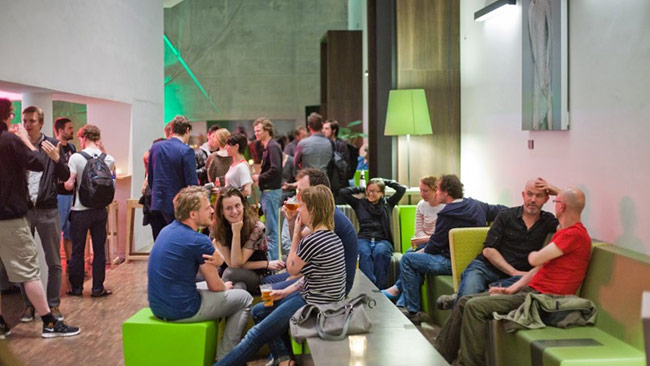 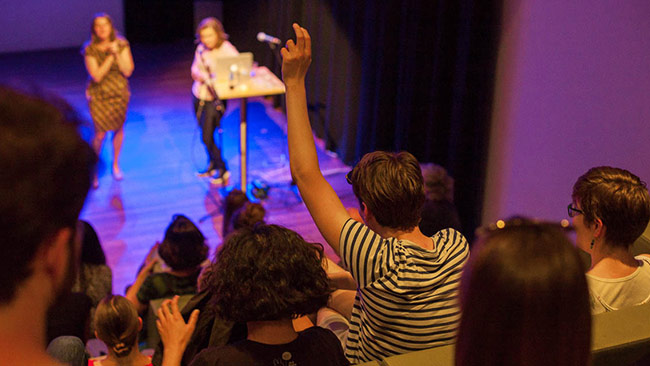